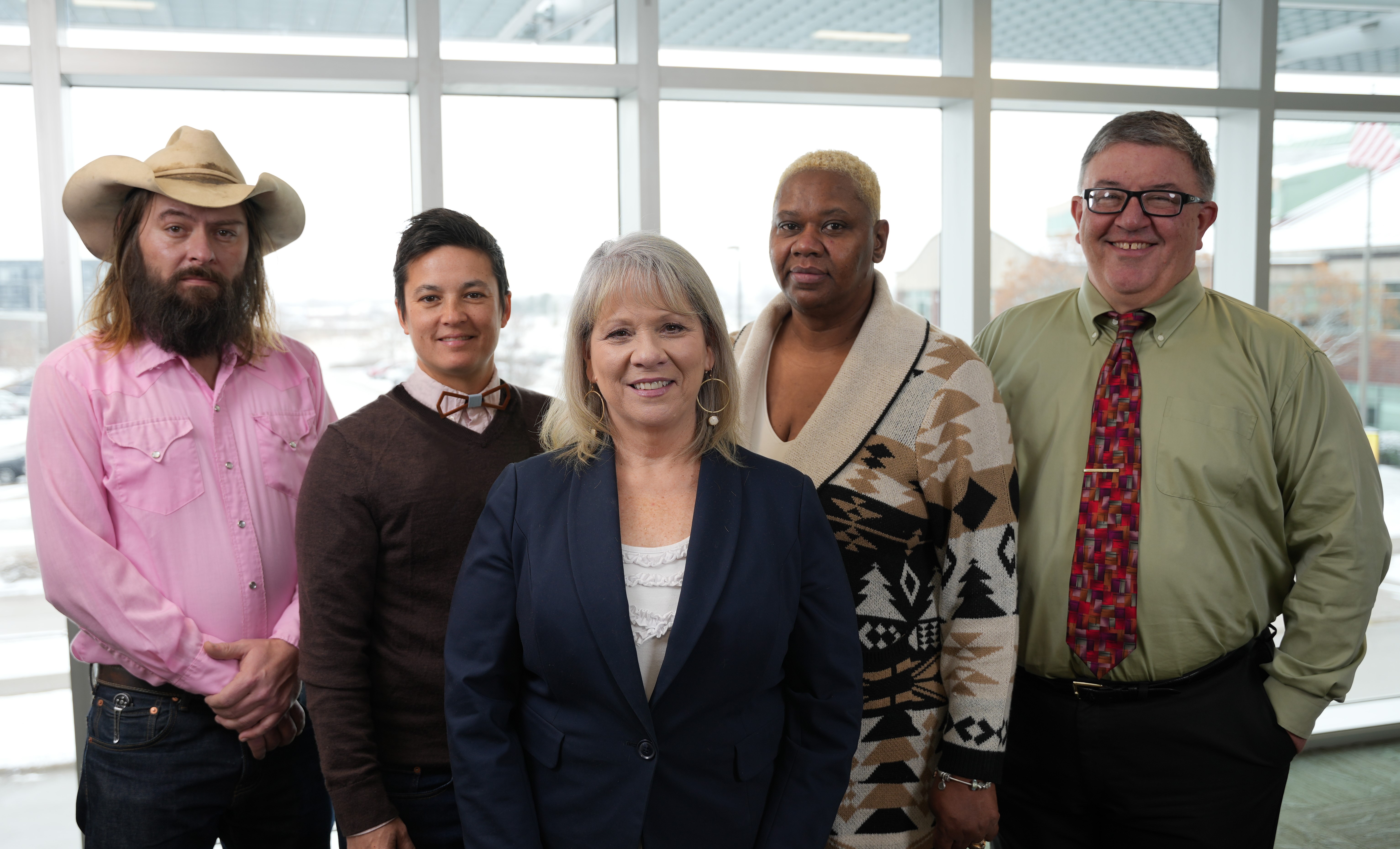 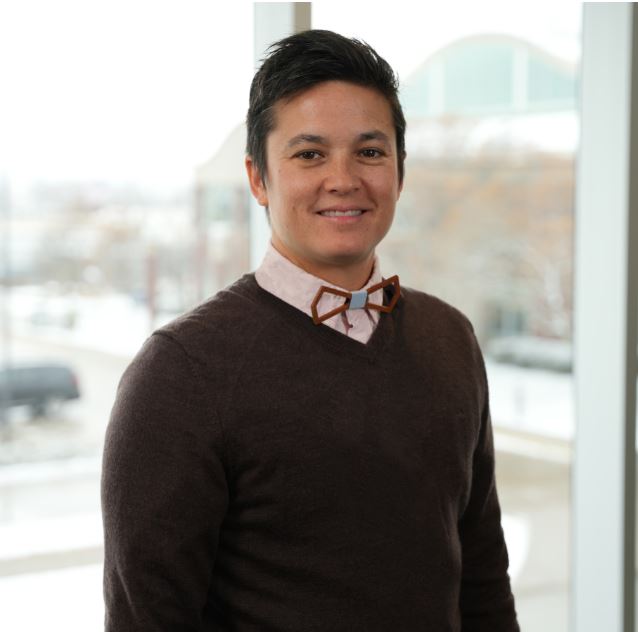 V Fixmer-Oraiz of Iowa City was elected to the Board of Supervisors in 2022. 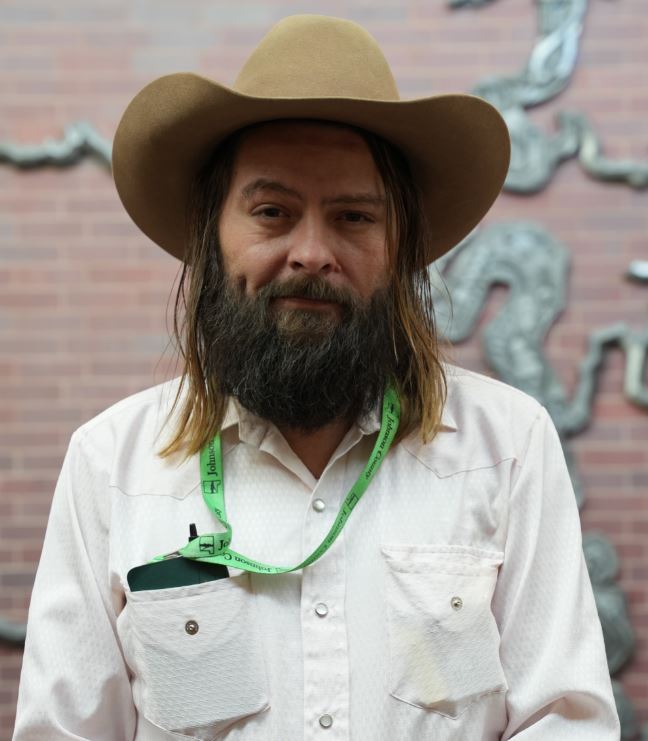 Green, 40, is from Cheyenne, Wyoming, although he’s lived most of his life in Lone Tree and Nichols, Iowa, attending West Liberty schools through sixth grade before transferring to Lone Tree where he graduated in 2001. Green holds a BA in mass communication from Morningside University in Sioux City, Iowa.

A former journalist, Green has also worked in radio and public relations, briefly serving as Wyoming Gov. Dave Freudenthal’s press secretary in 2009-2010. Green served one term as mayor of Lone Tree in 2018-2019. He most recently worked as a systems administrator in information technology.

Green is divorced and lives with his girlfriend Eleanore. He has no children. 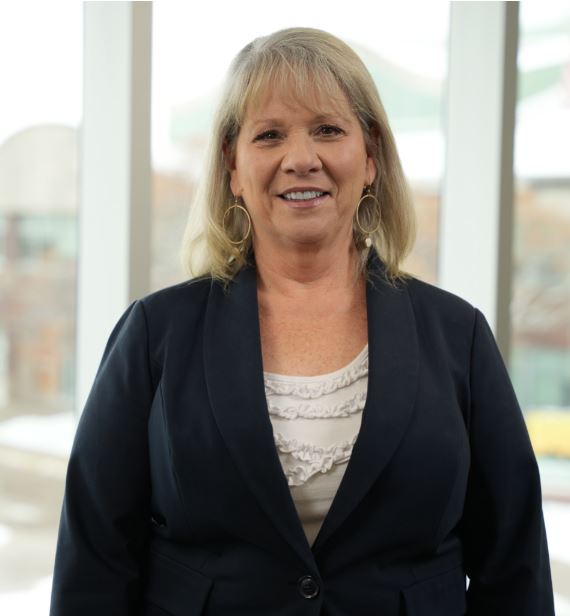 Lisa Green-Douglass of North Liberty was elected to the Johnson County Board of Supervisors in a Special Election in January 2016, to complete a term vacated by resignation. She was re-elected to a full four-year term in November 2016 and again in November 2020.

Lisa grew up in Carson, California and in 1980 moved to Johnson County. She lives in rural Johnson County in a century plus year old home surrounded by farmland.

She has a Ph.D. in Spanish from the University of Iowa and taught there for eleven years. While finishing her Ph.D., Lisa spent two years teaching at Clear Creek High School. Later she was a professor at Cornell College in Mount Vernon.

Prior to being elected to the Board, Lisa worked as a Spanish-language trainer, providing job-specific language training to law enforcement officers, jailers and correctional officers, conservation officers, nurses, teachers, and paramedics. She has worked with local law enforcement, including the Johnson County Sheriff's Office and jail, to translate some of their documents into Spanish. She has translated some print material for the County and for other agencies in the community.

Since her first election, Lisa has worked to improve the availability and quality of mental health care locally. She was an involved member on several committees leading to the creation of GuideLink Center, which is a facility for people in mental health crisis. Other firsts include being on the Economic Development Planning committee, the Johnson County ARPA Leadership Team, and the Eponym Committee, which she chaired.

Lisa’s assignments for 2023 include serving on the GuideLink Center Advisory Board and as the Board of Supervisors liaison to the Johnson County Conservation Board. 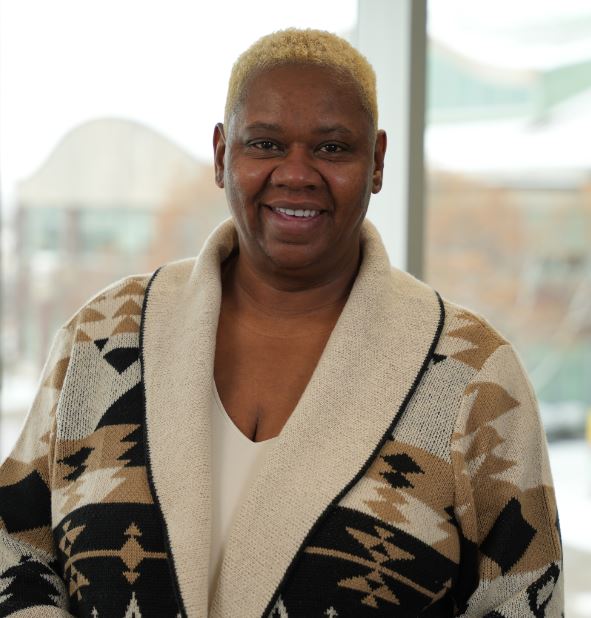 Royceann Porter of Iowa City was elected to the Johnson County Board of Supervisors in 2018.

Royceann is a recognized community leader who has been devoted to improving the lives of her neighbors. She has been an advocate in Johnson County for decades on a wide array of issues, including mental health services, affordable housing, Veterans' services, workers' rights, restorative justice and opportunities for youth. She also has experience working with city and county leaders to craft policy solutions.

Royceann holds a degree in social work from Kirkwood Community College and served on the Iowa City Community Police Review Board. Prior to being elected to the Board of Supervisors, she worked as a project organizer for the Teamsters. 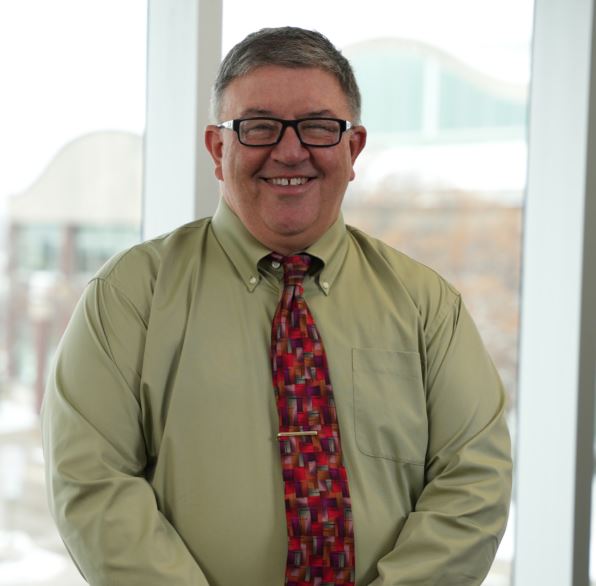 Rod Sullivan of Iowa City was elected to the office of Johnson County Supervisor in 2004 at the age of 38.

Rod grew up on a Heritage farm near Sutliff, and attended K-12 in the Lisbon school system. He attended the University of Iowa, earning a Bachelor of Arts degree in 1988. He has held several positions in the field of human services, including six years with the Department of Human Services and five years as Executive Director of the Arc of Johnson County.

He is married to Dr. Melissa Fath, a research scientist at the UI and a volunteer pharmacist at the Free Medical Clinic. They have three adult children—Rachel, Jordan, and BJ; one granddaughter, Zuri; and have also served as foster parents for more than 50 children.

The Board of Supervisors is composed of five members, elected at large, with each serving a four-year term. Any vacancy occurring in the Board in the interim between elections is filled by appointment by a committee of the County Auditor, the County Treasurer, and the County Recorder. The Board is the legislative body of the County and is empowered to: